Are there Miniverse modules for Voltage Modular?

Yes, Cherry Audio/MRB has created 14 flexible modules from our popular Miniverse Synthesizer for use with all of your Voltage Modular goodies.

Owners of Miniverse Synthesizer automatically get a discounted price. Check it out here: https://store.cherryaudio.com/bundles/miniverse-module-collection

Choose files or drag and drop files
Was this article helpful?
Yes
No 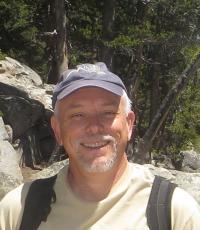